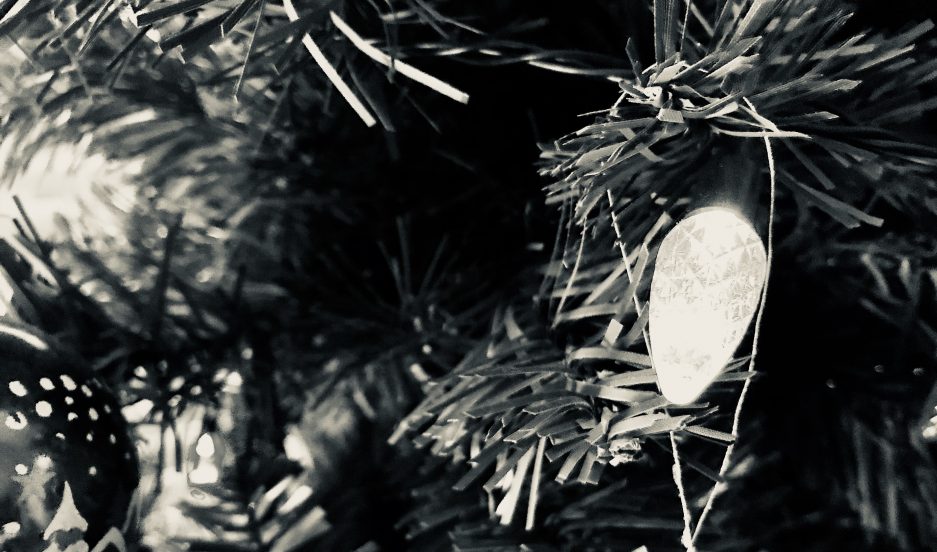 It’s been quiet on the blog front hasn’t it? That’s because there’s been a lot of travel, a lot of laundry and a lot of to-ing and fro-ing to the kennels with the dogs. This is the first post in a series about where we’ve been. I’m not going in chronological order, just which place I feel like writing about at the time. We’ll start with Amritsar.

Amritsar is in the Punjab. The Punjab is in the North-West of India, bordering with Pakistan. The journey is pretty straight forward; flight to Delhi, flight from Delhi to Amritsar and then a short drive to the hotel and blessing of blessings Amritsar is flat as a board. After all the driving we did in Ooty I’ve been having residual motion sickness on the shortest of journeys…unpleasant and inconvenient.

So what is there to see in Amritsar? Well, it’s the home of The Golden Temple; the spiritual and cultural home of Sikhism. There’s also the Durgiana Temple; a hindu temple to the Goddess Durga built in the style if the Golden Temple. There’s the Jallianwala Bagh; a public garden and memorial and the Wagah border; the border between India and Pakistan. These are just the things we saw during our weekend there. There is so much more.

I’m not going to go into the details of opening times, admissions and when things were built; that kind of information you can get online and from a travel guide. It’s like the travel equivalent of an instruction manual, no one ever reads it.

The Golden Temple was incredible. We ended up going three times because we wanted to see the shrine, that’s the actual Golden Temple in the centre of the sacred pool…but we didn’t get to go inside. The queues were ENORMOUS and the temperature was knocking on  41C (106F). It was so hot it made your head thump. But we did walk around the sacred pool, we watched the sunset and one morning we went and had breakfast at the langar. The langar is the massive canteen attached to the temple that serves free meals to  everyone regardless of religion and race. I was chatting to one of the volunteers at the langar and he was telling me how huge the operation is. The food is simple, you can get seconds but each sitting is only about 15 minutes. You eat up and you move out so the next lot of people can come in. I did see other non-indians eating but there was still a lot of staring. I’ve come to realise it’s just curiosity. In the UK people usually look away if you catch them staring at you, not in India. Indian kids do a great line in staring, they would win any staring match hands down.

This photo is of the evening we hung out at the Golden Temple to watch the sunset. It’s odd that in a place bustling with SO many people it can still be so serene. It made me quite emotional and a bit weepy…hurrah for the giant sunglasses on my face and the (obligatory) headscarf, that although they had the effect of enclosing my head in a mini greenhouse meant that any stray tear could be disguised as general sweatiness. 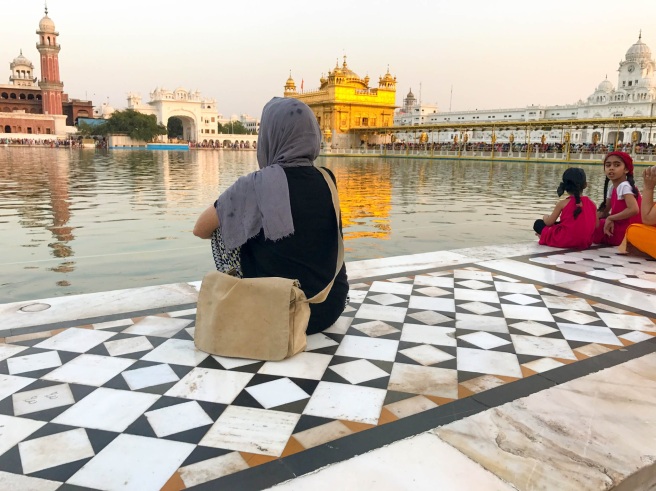 If you read my blog regularly you’ll know I don’t voice my political opinions. This is not what this blog is about. However, there might a waft of politics as a background to the next bits.

The Punjab has been through the mill. Jallianwala Bagh is a memorial to a massacre that took place in 1919. The British occupying forces opened fire on the people that had gathered to celebrate the Punjabi New Year in the garden. Obviously there were events leading up to the tragedy but it’s still a horrific attack against peaceful bystanders. It’s a walled garden and the only entrance is a narrow alley…there was no way to escape.

Then we have Partition in 1947. Partition was the division of two provinces; Bengal and the Punjab based mainly on the religious majorities, which is how the Wagah Border came about. The area of the Punjab that was sectioned off became Pakistan and the area of Bengal became East Pakistan for a while. East Pakistan then became Bangladesh, the official country, in 1971. The Wagah border is a real border, let me make this clear. You have to go through customs and passport control like you would at any other border…but in the evening it transforms into a strange spectacle. There’s a ceremonial lowering of the flag on both the Indian and the Pakistan sides of the border and the large metal gates are slammed shut. But there’s a whole display of marching and posturing (from both sides) which makes it very theatrical. I’d seen the ceremony on a Michael Palin series years ago. I find him irritating and condescending so I don’t think I’d paid much attention, I certainly didn’t remember it being quite so over the top. There was a moment when we were waiting for the ceremony to begin when there was dance music thumping, an impromptu ladies-only dance-off had started on the concourse and I was asking the ice-cream vendor if he had a chocolate cornetto when I had to stop and remember where I was. I spoke to my Hindi teacher about my visit to Amritsar before we went. She said she refused to go to see the closing of the border because she said it was a reminder of an incredibly sad moment in her country’s history. I thought ‘O.K’, everyone is entitled to their opinions. But I did say to the H, that when we got home we should inform ourselves a bit more on Partition seeing as it was such a huge part of India’s history.

Well, what can I say….again horrific. The H found a documentary about Partition which had testimonies from people who had lived through the event. This is still new history, this only happened 70 years ago. There are still people alive who remember Partition and who experienced the violence. I couldn’t watch till the end. It was heart wrenching and it made me cry.

Then in 1966 the Punjab was divided again, this time on the basis of language. This created the new states of Haryana and Himachal Pradesh.

And in June 1984 there was Operation Blue Star. You can look this one up yourselves.

I didn’t know what to expect from Amritsar. When you visit a place for only a few days and all you see are the main tourist sights it can be difficult to get a real sense of the place, or more specifically it’s difficult to form an opinion. But I liked it. I liked the city, it was small and it still had some traditional parts and it looked Indian. It hasn’t been invaded by high rise office and apartment buildings yet and there is very little english signage. The main industry is agriculture. A short drive and you are in lovely country side. The people were warm and welcoming; it felt homely. (It’s funny how places can give you such a distinct feeling. In Rajasthan I felt like I was in a David Lean film).

Amritsar reminded me that the places I visit are so much more than the monuments and the photo opportunities. They are their history, their people and the unique way they fit into the story of their country.

Can you tell Amritsar was quite emotionally charged for me?…We need some sun and sand I think, lets go to Goa next.